Submissions for the UNSW Bragg Student Prize for Science Writing 2021 will open in April 2021 (see link to Terms and Conditions below).

NewSouth Publishing, UNSW Science and Refraction Media are pleased to announce the winner and runners up for the 2020 Bragg Student Prize for Science Writing!

This year’s winners of the UNSW Bragg Student Prize for Science Writing have been selected from a competitive field of entries from across Australia. Students in Years 7 to 10 were invited to write an 800-word essay on 'The Big Ideas Saving the Planet’.

Essay title: iPS Cells – the stem of the future

Elena Canty’s winning entry is published below, on the Refraction Media website and in Double Helix magazine.

The UNSW Bragg Student Prize for Science Writing is designed to encourage and celebrate the next generation of science writers, researchers and leaders. For an aspiring university Dean of Science or Walkley Award-winning journalist, this could be the first entry on their CV.

The UNSW Bragg Student Prize for Science Writing extends the successful Bragg Science Writing Prize for adults. It offers English, Maths, Design, Social studies, IT and Science students the opportunity to demonstrate their skills and interest in writing and experimentation. 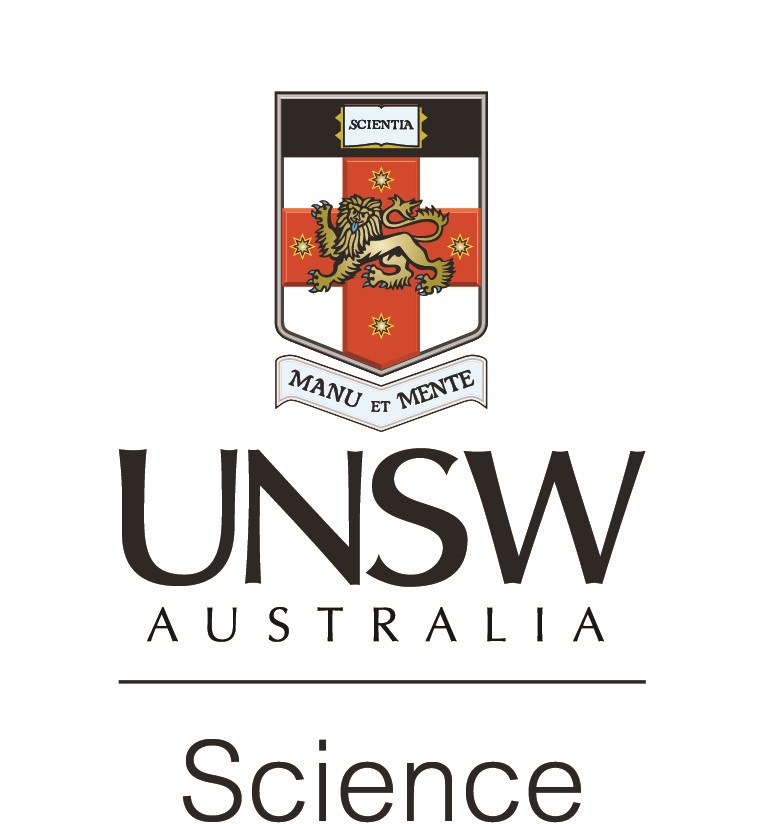 Cultured Meat: The future of food?

Imagine biting into a juicy steak. Pink and medium–rare on the inside, perfectly seared on the outside. Texture, flavour, appearance – it seems like meat, because it is. But it’s never been anywhere near a cow. It may sound bizarre, but this could be the food of the future.

The popularity of vegetarian and vegan lifestyles has skyrocketed recently. Some people adopt these diets for ethical or health reasons. For others, it’s about reducing their impact on the environment and helping change the future of our planet. But luckily for those of us who are reluctant to avoid meat products, ongoing scientific developments mean we’ll soon be able to enjoy an identical meal without it coming from an animal. Far from being strange or futuristic, this alternative meat could be on our plates within the next few years.

To understand what the future might hold for our dinner tables, we first have to examine the present. Agriculture, especially the meat industry, is a key contributor to climate change. It’s one of the many systems we take for granted that we’ll have to adapt in order to limit global warming’s effects. In fact, food production accounts for over a quarter of greenhouse gas emissions. Then there’s the problem of land use. A staggering 50 per cent of all habitable land is used for agriculture, and 77 per cent of that is for livestock. But even with all these resources, livestock produces a measly 18 per cent of the world’s calories – an inefficient system which will continue to harm our planet unless it’s fixed. Raising livestock requires immense amounts of water, too. Ninety-two per cent of the freshwater we use goes towards agriculture, and we use almost one third of that for animal products. Currently, producing meat uses far too much of this precious resource. Some would argue meat is inherently bad, both for us and the planet. But there’s hope on the horizon, with new scientific developments promising to revolutionise this system.

So, what is this technology that could reduce our reliance on this damaging industry while keeping meat in our diets? It’s lab-grown or ‘cultured’ meat, which is exactly what it sounds like: meat that’s been grown in a lab without the need to slaughter animals. The process starts by removing a small sample of cells from an animal in a biopsy. These cells then grow on an edible scaffold in a bioreactor, before being harvested and processed into familiar-looking food products. Cultured meat has been around since the 1990s, but it’s finally starting to catch on, with various companies developing their own lab-grown products, including everything from beef and chicken to shrimp and tuna. It’s hoped this will be scaled up and made increasingly affordable and accessible over time.

This matters for more than our plates. It matters for our planet. The main aspects of livestock farming that are most harmful to the environment – pollution, land use, and water use – can be significantly reduced if we switch to cultured meats. Instead of having an enormous proportion of Earth taken up by livestock, we’d only need a handful of farms to provide stem cells. The exorbitant amount of resources needed to raise animals won’t be necessary. All that’s needed is a small sample of cells and some equipment in a lab. Okay, it’s a little more complicated than that, but we still won’t need anywhere near the same amount of land, water, and other resources to produce meat. It’s not a perfect solution – some studies argue growing meat in a lab could actually produce more emissions – but it’s an opportunity to change our food systems for the better, helping to save the planet in the process.

The technology isn’t ready yet, but it could be feasible on a global scale soon. According to Neil Stephens at Brunel University London, we probably won’t be seeing lab-grown meats on supermarket shelves for at least five years, but several companies aim to launch their products in restaurants soon. People clearly believe these lab-grown meats are the future of food – the world’s second-largest meat producer, Tyson Meats, has already invested in cultured meat companies. With the demand for meat growing globally and food shortages becoming more widespread, our current systems won’t be enough to feed our growing population without radical change. Cultured meat could be a solution.

Ultimately, the fate of cultured meat depends on society’s response. Sure, it may be more ethical and better for the planet, but the wording is vital. Few people would grab a ‘lab-grown’ salmon fillet off the supermarket shelf, but many would feel good enjoying a ‘slaughter-free’ burger. Would you bite into a steak knowing it’s been cultivated in a bioreactor? It really is food for thought.